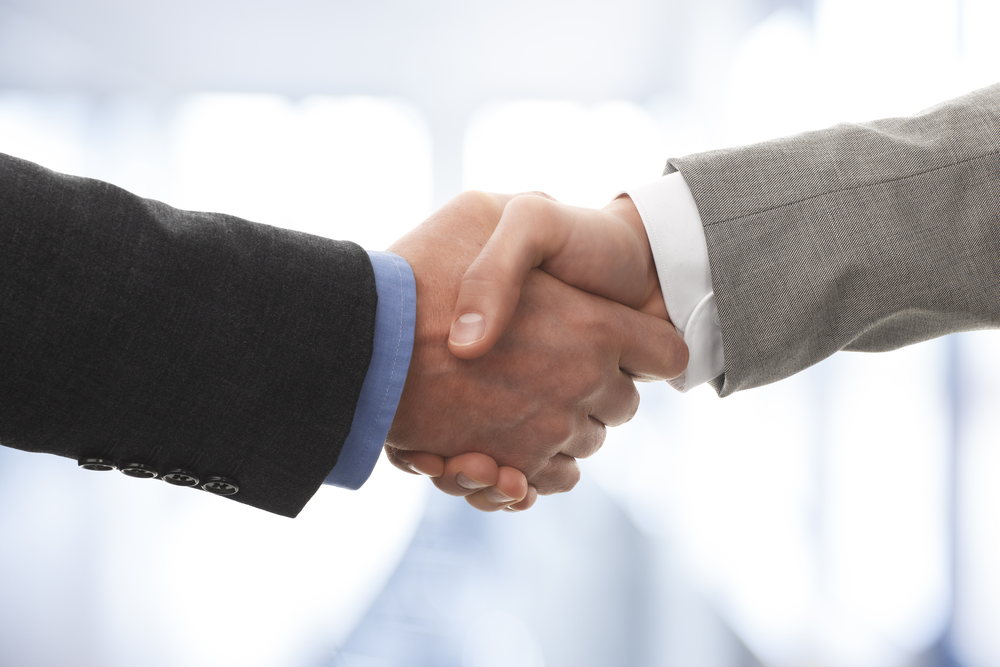 The Ford Foundation announced that Diane Samuels will serve as vice president for Talent and Human Resources. Samuels was previously a director in the department and brings over 20 years of experience in the philanthropic, for-profit, and government sectors. She succeeds Samantha Gilbertwho served as the foundation's first vice president in this role—an appointment that signaled the organization's deep commitment to staff and organizational development. Samuels will report directly to the president and serve as an officer of the board of trustees.

Prior to joining Ford, Samuels served as managing director of operations at the New York State Governor's Office of Storm Recovery. In that capacity, she oversaw human resources, strategic planning, and operational management for the build-out of offices in Albany and New York. She also held positions in human resource management at the Rockefeller Foundation for 13 years.

Samuels, who immigrated to the US from Jamaica in 2000, began her career in human resources working for Jamaica Broilers, one of the country's largest employers.

In her new role, Samuels will guide every aspect of the foundation's global human resources function—strategy development, recruitment of new talent, and staff training and development, as well as employee benefits and compensation. She will also play an integral role in strengthening the organization's internal culture.

"Diane has been at the forefront of driving staff diversity, building equity in our policies, and advocating for inclusive organizational practices and we are incredibly pleased to welcome her into this role," said Darren Walker, president of the Ford Foundation. "She is an excellent addition to our executive team, with deep experience building trusting relationships. Diane is an extraordinary leader who truly lives the values of the foundation."

In response to her new role, Samuels said, "I am delighted to be stepping into this leadership role at such an important time in the foundation's development. Every single day, I am inspired by my colleagues and our grantees and I look forward to contributing to their work and mission by continuing to build a strong, transformational HR department."

Samuels holds a master's degree in human resources management from the New School and a bachelor of arts in psychology from Brooklyn College. 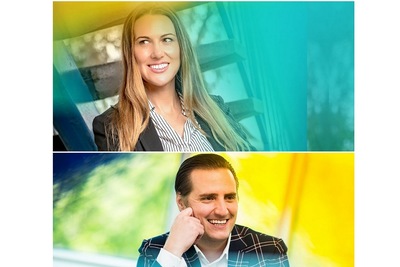 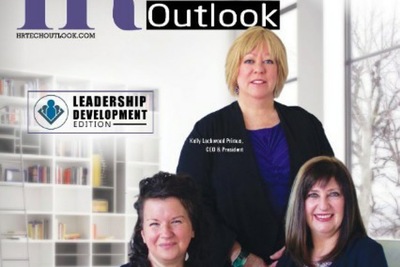 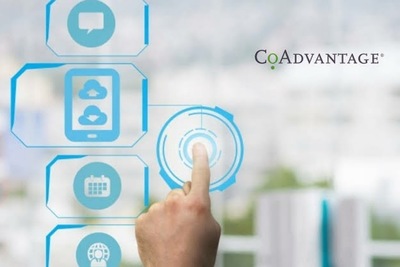 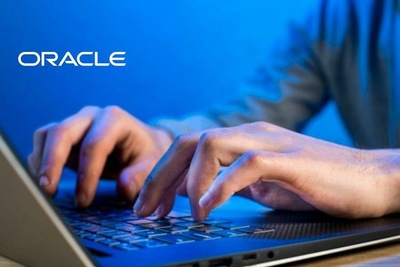 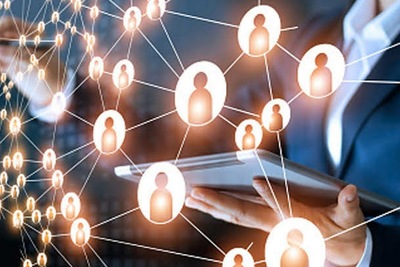 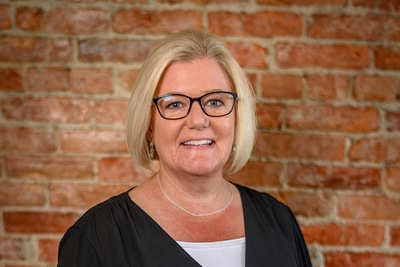