CareerBuilder finds many Americans are uncertain about retirement 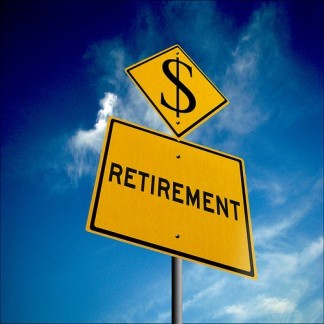 The study showed 40 percent of Americans plan to work until age 70 or older. | File image

A new study by CareerBuilder is another indication of how many Americans are going to keep working through what has been the traditional retirement age.

The study, announced in an April 26 press release, shows that over half of all workers who responded are going to significantly postpone their employment, with roughly 40 percent planning to work until age 70 or older.

Since seniors qualify for Medicare and Social Security payments at age 65, these results are surprising to some, and indicate that the social safety net for the elderly, a legacy of FDR's New Deal, is no longer working to cover the financial needs of Americans and their families.

Reasons for these delays, as cited in the study, included that some seniors feel the need to save more for retirement, or don't know how much they should save. Part of the issue, as some experts point out, is longer lifespans due to advances in medicine -- and a corresponding skyrocketing cost of skilled nursing facilities.

Many Americans don't even know how to financially plan for retirement, the study said, let alone determine what monetary amounts they will need.

About 20 percent of respondents thought they would need less than $500,000, which is lower than what many financial advisers would recommend. For others, the trick is getting there: nearly a quarter of respondents over the age of 55 said they do not participate in a 401(k) or IRA plan, suggesting they will not be able to make the capital gains associated with the $500,000 benchmark.

In some ways, you can also see the study results as commentary on the economy.

“As people approach retirement age, they often look to the economy,” Rosemary Haefner, chief human resources officer at CareerBuilder, told HR Daily Wire on April 26. “Unfortunately, the last recession is fresh on the minds of many workers and whether they lost money during the downturn or are just afraid it could happen again, the economy may be a cause of the apprehension of workers to retire.”

Haefner also mentioned the endemic financial uncertainty that the study illustrates, and the idea that Americans are confused about what types of benchmarks they should set for retirement savings.

“Approximately a quarter of workers tell us they do not know how much many they actually need to retire,” Haefner said. “This is a wakeup call to public- and private-sector leaders, as well as workers, that education is needed and vital. It is very important for companies to provide workers with the tools they need to be knowledgeable enough regarding the amount of savings needed to retire when they come of age.”

Haefner said CareerBuilder plans to do this study annually. 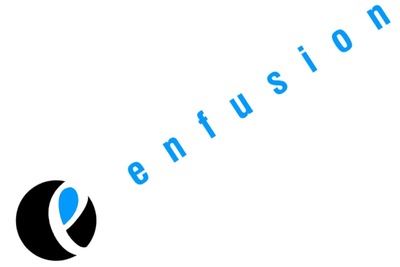 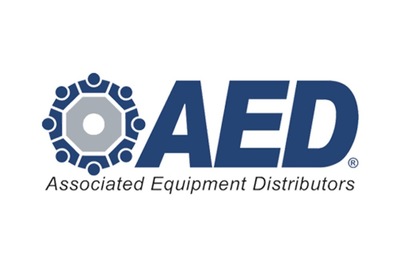 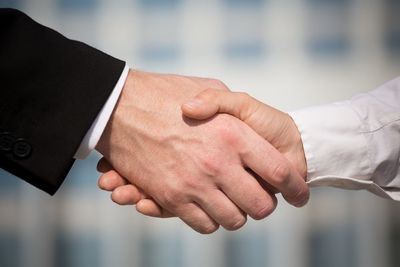 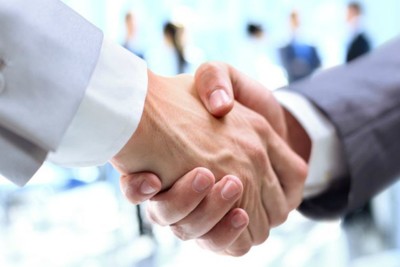 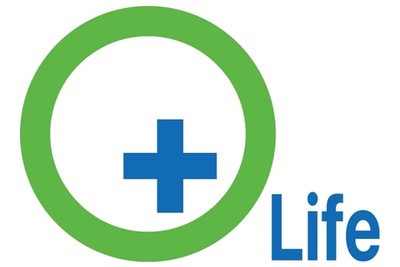 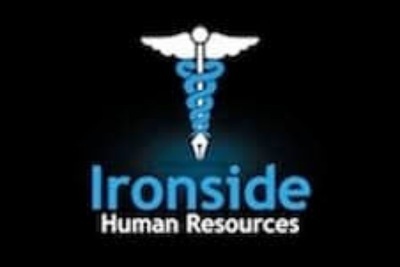